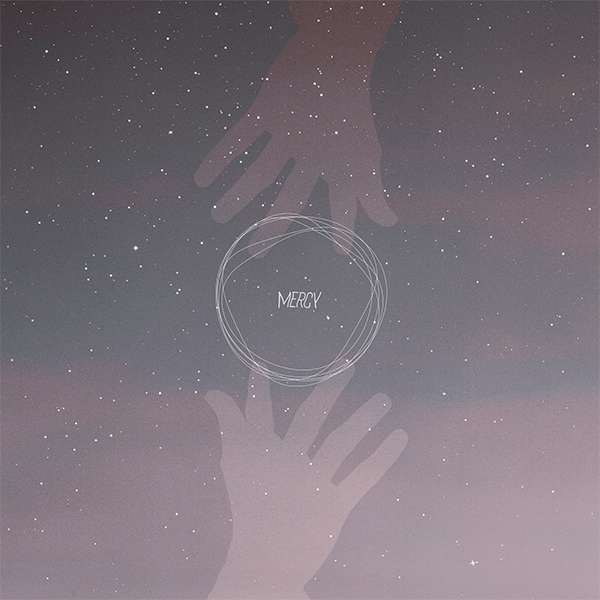 As we close in on Christmas and the amazingness of the coming of Jesus, I have been pondering the disposition of God in the sending of His Son. It is not exactly like the people of Israel were these incredible people who had been misplaced or forgotten. They had been in rebellion against God for years. And if you fast forward to our time, we are not any better than they were. That means my concern about God’s disposition is a deeply personal question: What is God’s disposition toward us? Toward me? I found help with those questions in Hosea 2:23. The verse reads: And I will sow her for myself in the land. And I will have mercy on No Mercy, and I will say to Not My People, “you are my people;” and he shall say, “You are my God.”

Hosea 1-3 uses Hosea’s marriage to a wife of whoredom as a parable for the relationship between God and Israel. From that marriage came a daughter called No Mercy and a son Not My People. The kids’ names depict the brokenness Israel’s rebellion had created. They were removing themselves from the status of God’s people and the blessing of God’s mercy. And yet even in that pronounced bleakness, God was still going to bring His promises to life. He is the God of mercy so He will bring mercy to wayward people. And He is the God of covenant and relationship. He is the God who created us to be in a relationship with Him so He will move to restore that relationship. Hosea shows God dealing with sin, but not just dealing with sin. God moves to reconnect people to Himself because of His mercy. Our rebellion is not beyond the reach of His mercy. Jesus came to earth because of God’s love and desire to redeem us. I pray as we journey through the next 10 days, we will all receive encouragement from the profound statement of God’s love for us that is Christmas.